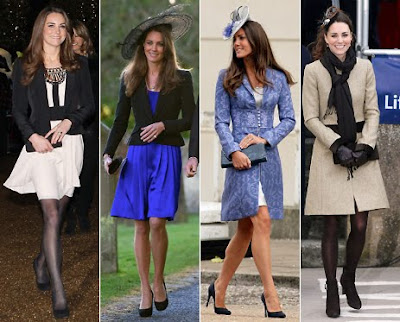 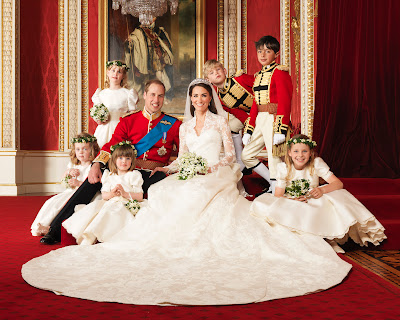 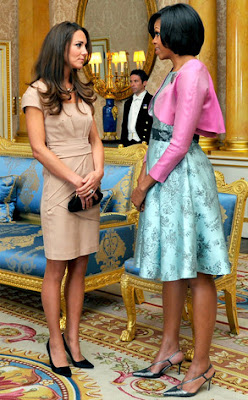 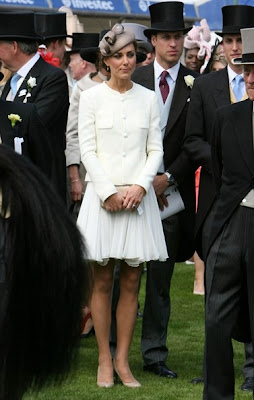 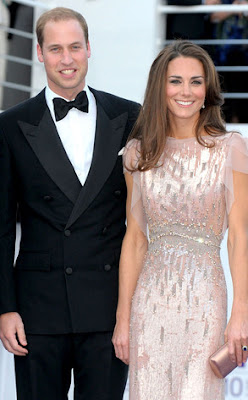 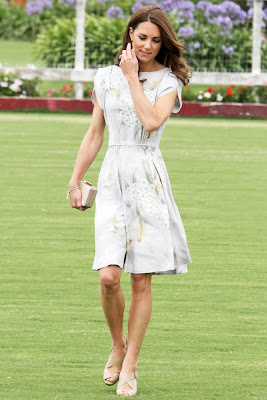 Kate Middleton has been thrust into the fashion spotlight since becoming the friend, girlfriend, fiance, and now wife of Prince William, and she has yet to slip up in her fashion choices. Her style is based on classic staples that emphasize structure and tailoring perfection. She has never chosen something “edgy” but can be said to be someone who is fashion forward with her neutral pallet and impeccable taste.

Two billion people around the world tuned in to watch what many are calling the wedding of the century and the beginning of a modernization of the British Monarchy. Even with the wide speculation of what the marriage between Prince William and commoner Catherine Middleton meant for the monarchy and the country, what everyone really wanted to know was what the bride was going to wear. Many professionals and fashion experts attempted to guess what the bride was going to choose, but none guessed the stunning design that Middleton wore on her wedding day. Kate Middleton has been putting herself on the best-dressed list for quite a while with her simple, classic, and perfectly tailored choices and her wedding gown was no disappointment. Designed by Alexander McQueen’s Sarah Burton, who took over the design company after McQueen’s suicide last year. The design brought back memories of Grace Kelly with a modern dignified twist.

After her wedding that is still being talked about, and the new Duchess of Cambridge continues to shine in a beige Reiss dress when receiving President Obama and the First Lady, Michelle Obama, that, after being publicized, caused the Reiss website to crash due to the onslaught of people trying to get their hands on the dress. She appeared stunning again at the Epson Derby races in an ivory dress and tweed jacket by Joseph, paired with nude accessories by L.K Bennet and a coffee-mocha hat by one of Middleton’s favorite designers; Issa.

The Duchess’s appearance at the 10th annual Absolute Return for Kids (ARK) gala dinner in London did not disappoint in a champagne colored gown that sparkled by Jenny Packham. With the couple’s trip to U.S, the Duchess brought her classic style to California and another Jenny Packham creation fit Middleton's taste with a bit California edge with her LK Bennet heals at the Santa Barbara Polo and Racquet Club. It is safe to say that Middleton has become a fashion icon in the international stage and the world waits to see what she will wear next.
Posted by silkbrocade at 2:29 PM